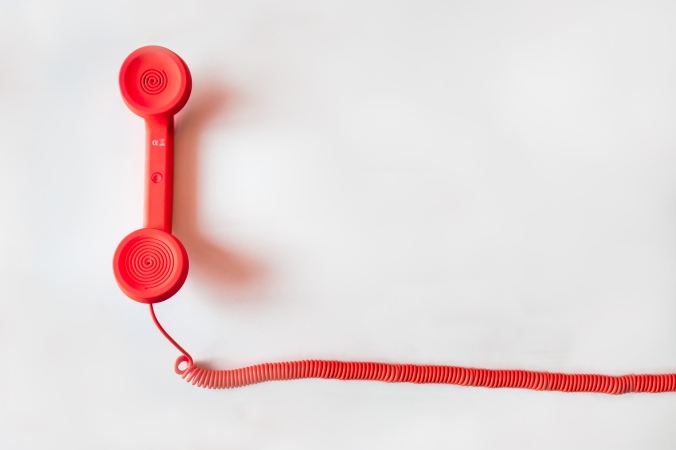 “Look, it’s different from last time. This time, I’m working on something big. I just need some capital to get me going.”

“All I need is a ride to the station, then I’m all good.”

It’s all he’d ever say, again and again. Didn’t matter what it was, he could never manage it on his own. He couldn’t make plans, all he could do is cause trouble for everybody else. But not everybody else, he’d worked his way through them long ago.

No, the only person he was badgering now was me. All because I made the mistake, long ago, of saying ‘Okay, sure.’

I mean, don’t get me wrong. He’s not a bad guy. He’s just a moron who needs to learn when to quit. His big ideas rarely pan out and even if they do… It tends to go sideways. He’s always been dependant on others and now he’s trying to stand on his own he’s finding that the muscles have wasted away.

Which leaves me stuck with him.

Hold on, that’s the phone. Doesn’t the idiot know that it’s midnight? Last time, I ignored it for three calls. I think he must have thought I was asleep because he stopped trying to call after number three.

Fuck it. I’m leaving it to ring. Now, if you don’t mind, I’m going to bed. Good night. What could happen to him?

A little bit of an intro. Personally, I’ve got a lot of things that I regret saying, but most of them were relatively private. Just a short one today. Need to get some sleep!