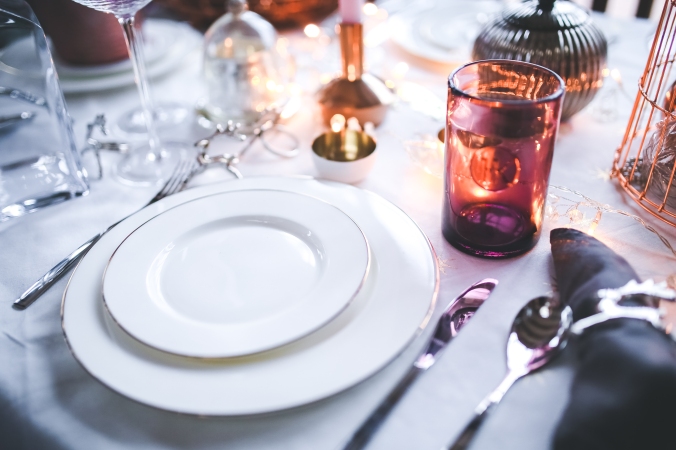 White truffles, none smaller than one and a half pounds, garnished with Amabito No Moshio, lightly fried in saffron infused argan oil.

To drink with the starter will be a bottle of 1811 Chateau d’Yquem. Perfect accompaniment.

For the main course,

Kobe Beef & Matsutake mushrooms. Rare, mushrooms to be steamed so as to allow for the full flavour to infuse. The steak must come in at at least three pounds prior to cooking. This will be accompanied by half a pound of Almas Caviar and a bottle of 1992 Screaming Eagle Cabernet  Sauvignon.

Three separate Chocopologies with a Dom Perignon Charles and Diana 1961.

Finally, as an aside, there will be one of every item from the McDonalds menu available.

The guard looked at the list, then raised his eyebrows skeptically. ‘You realise they’re never going to agree to any of this, right? It’s a ludicrous amount of food.’

I smiled and shrugged. ‘A man’s got to try.’ He folded the piece of paper and slid it into his jacket pocket.

I walked back from the bars, making sure that nobody could see my face as I let out a small laugh. Of course they weren’t going to agree to it. The question was how long would it take them to come to a decision about it?

And would it be long enough for Pierre to get here with that damn crew of his and get me out?